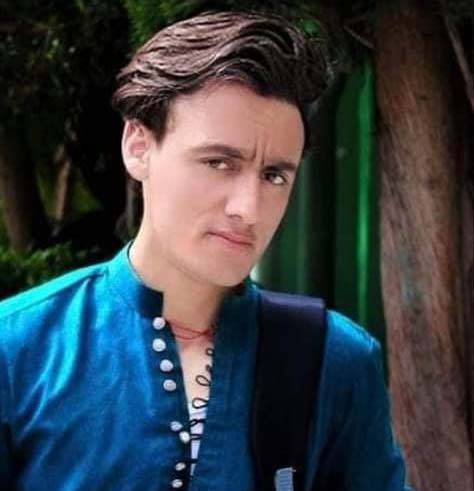 HANGLA: An 18 years old boy committed suicide soon after posting on Facebook about committing suicide at Abasin Colony on the outskirts of Bisham city on Monday morning.
The Bisham police station’s police told this correspondent that Muhammad Saad had strangulated himself with a fan at his room soon after sharing a post about committing suicide on Facebook which caused his death.
He said the young man had been addicted of using social media while making different videos for Tiktok and other social media applications, however, his father Muhammad Umar stated to police team that there was nothing else except an issue of a relative girl for whom he had been insisting to ask her hands for him but she was engaged somewhere else.
Police said the young boy’s dead body was shifted to the tehsil headquarters hospital, Bisham and after fulfilling the medico-legal procedure the dead body was handed over to the heirs and later buried in Bisham graveyard.