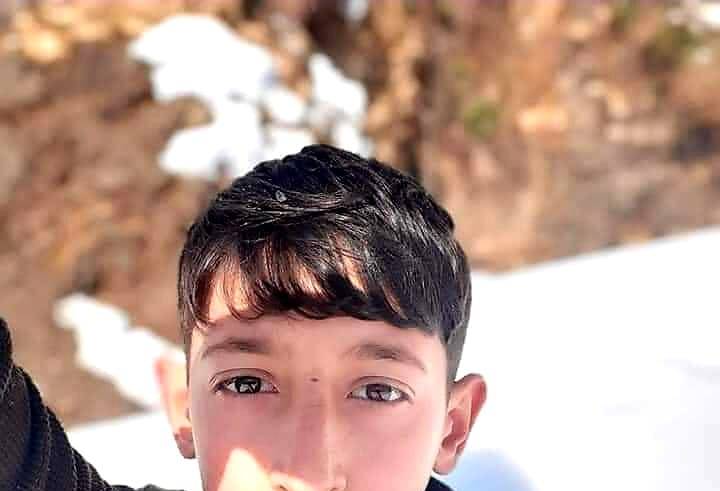 SHANGLA: The Turkish popular drama Ertugrul reenactment caused the death of a teenage boy at Chakesar tehsil of Shangla, police lodged an FIR of suicide and begun interrogation.
Additional station house officer, Fazal Hadi told The Northern Post via phone that 14 year old Qudratullah son of Chambaru had been making videos of Turksh Drama Ertugrul and then posts them on social media.
He said on Sunday near his house he was recording a video and later his dead body found strangulated with a rope and they shifted it for autopsy to nearest tehsil headquarters hospital, Chakesar and after fulfilling medico-legal procedure they handed over the dead body to heirs.
ASHO said they had registered a case of suicide and begun interrogation but it seemed the teenager boy was recording a video and acting of Ertugrul dram when a rope tied to neck and caused his death.
He said Qudratullah was the only son of Chambaru and died due fond of a turkish drama which reenactment always practices by children and youth in streets.
BUTCHURES WARNED: Assistant Commissioner, Bisham, Khuram Rehman Jadoon, warned the butchers to end their strike otherwise legal action would be taken against them.
The butchers in Bisham city had been protesting strike for two days for fining them by the administration over increasing meat prices amid Ramazan-ul-Mubarak.
AC Bisham Bisham told reporters on Sunday that he had warned the butchers to to end their strike due to which people suffering otherwise legal action would be taken against them.

Primary school students compel on getting education under open sky