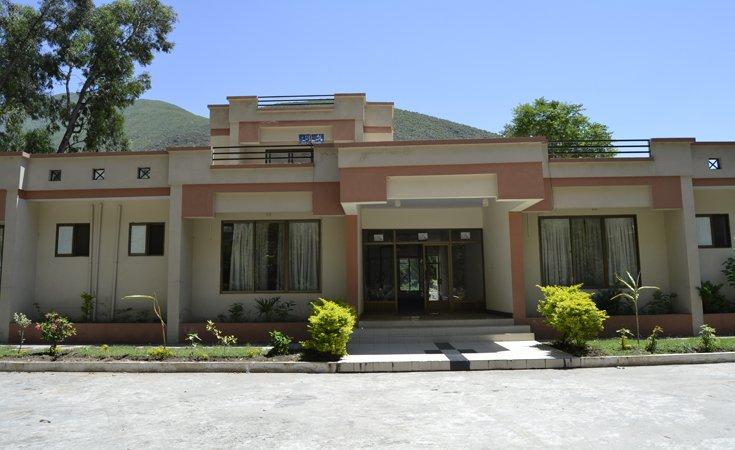 SHANGLA: Tourists visiting Northern areas of Pakistan have demanded of the government to reopen the motels of Pakistan Tourism Department Corporation located along the Karakoram Highway in different areas because due to their closure they faced problems in accommodation.
A group of tourists bound to Gilgit Baltistan told media persons on Saturday here at Bisham that they thought that they would stay at Bisham PTDC once some of their friends had stayed and told them about the motel location but when they reached its gate it was closed.
Fatima Khan, one of the tourist group members, said they came in a group of friends with a travel company and going to Hunza Gilgit but for their stay, there was not a government-run hotel where they could stay on discount rent.
“We are students and cannot afford the high prices of private hotels that are way first visited Bisham PTDC but that is closed. It would best for us if we could stay at PTDC Motel because its location sounds good,” She said.
Tanzeel Hasnain, a tourist from Lahore, said that when they reached the Bisham PTDC Motel gate the security guard there told them that it was closed for over a year.
“If the motel would remain open it would generate handsome revenue for the government but the current government closed these the country’s government-owned hotels by putting the country’s tourism at standstill,” He said.
Subhan Ali, another tourist from Multan, said the government forced tourists visiting tourist places of the country to spend some time in peace and enjoy but due to closure of PTDC’s motels had badly affected the country’s tourist although the prevailing government was making tall claims regarding the tourism boosting but in fact, its put tourism at the destruction.
The tourists group demanded of the government to reopen the PTDC motels before the season fully started so that it could not affect the tourism of the Northern areas where around million tourists visit in summer season.