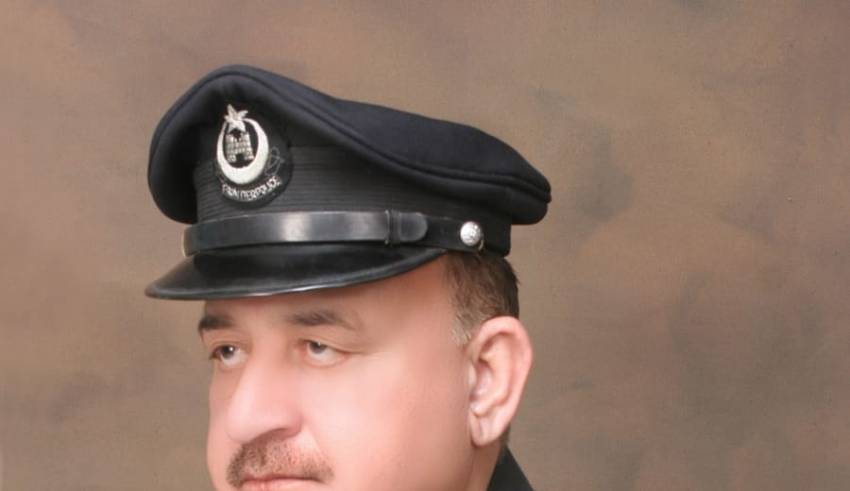 SHANGLA: Shangla police claimed to have arrested 14 accused including two pro-claimed offenders from the different cities of the country, POs were wanted to police in murder cases for 14 and 6 years, recovered huge quantity of arms and ammunition during the month of January.
A statement issued by the Shangla police here on Wednesday, said that during different raids and actions of the district police in the limits of various police stations arrested 14 accused including two wanted nominated in the murder cases to Shangla police.
It said 90 search and strike operations were conducted across the district during the month of January in which 291 suspects had taken into custody and interrogated them with different aspects.
The statement said during the raids 10 cases were registered against bus stands, jewellery shops, and basic health unit management, also 8 cases registered against hoteliers.
It said 17 short guns, 37 pistols, 780 cartridges, 04 safety fuses and other things were recovered from the possession of suspects.
During the month 06 timber smugglers were also apprehended by the police and recovered 24 timbers from them and 7.628 kilogram hashish were recovered from seven smugglers and booked them under the relevant sections.
The Shangla police statement further added that dispute resolution council DRC had received 09 cases of 8 settled by the committee.
The statement mentioned over 300 driving licenses were also issued to the drivers and Rs 4,15850 revenue had deposited into the national exchequer.