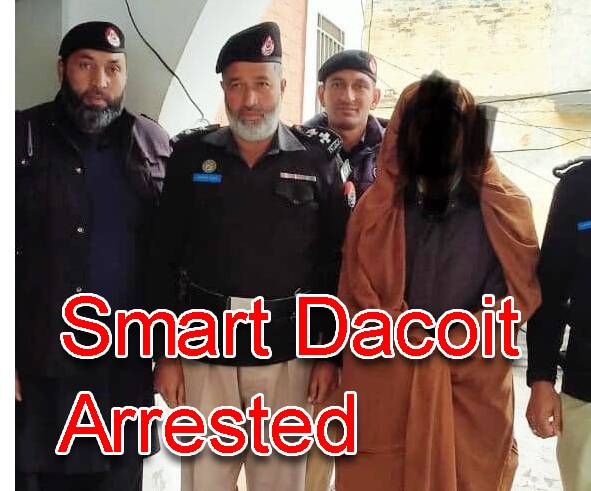 SHANGLA: Shangla police on Monday arrested a wanted accused when he was trying to flee while wearing Burka at Kuz Kana area of Alpuri tehsil, accused was wanted to police robbery cases.
A statement released by the Shangla district police office on Monday, said that following receiving a tip-off from informer the Karora police station, station house officer, Anwar Sayed Khan at Kuz Kana stopped a car and upon inquiry came to know about the man in Burqa and he apprehended him on the spot.
It said the accused Hazrat Ali had changed his look and also worn a Burqa and trying to flee the area, He was then shifted to the Karora Police Station.
The statement said that accused Hazrat Ali of Tolaik, Kuz Kana had been wanted to Karora police in the different robbery cases for long.
It said after the wanted man arrest they had started further interrogation.

SHANGLA: The government girls high school, Alpurai has been awaiting reconstruction of its…