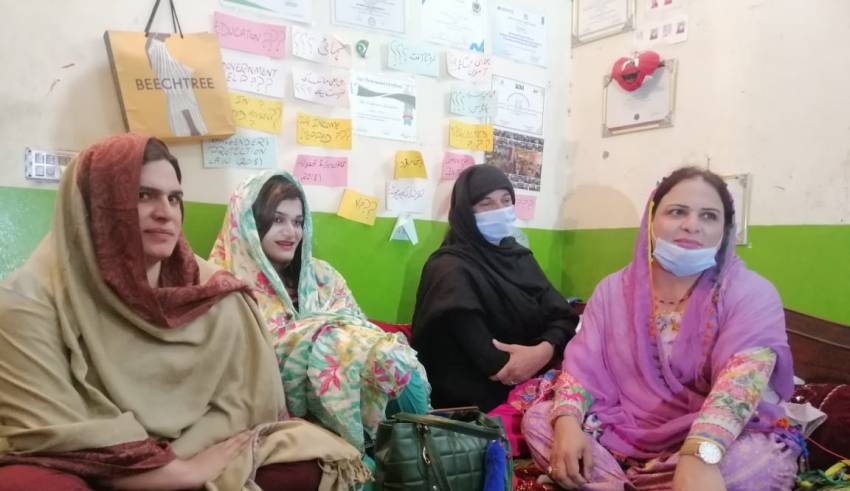 A private Meezan bank in Mansehra district of Khyber Pakhtunkhwa has rejected a bank account titled Hazara Transgender Associate private limited by declaring their earnings un-Islamic, however, the bank official says the account rejected by the head office for different reasons.
Nadra Khan, who is president of the Hazara transgender Association and youth senator of Pakistan, claimed while talking to The Northern Post on Friday that she had applied for an account in the Meezan bank for her organisation through which she had been working on the welfare of trans community including education, health, livelihood and other sectors but the bank first inform her that the account was created and come a month later for checkbook and ATM card and a confirmation message was also received.
“On Thursday an official from the Mezan bank called me and told me that my account is rejected by our Sharia committee objecting on your earning which is Gher Sharia,” The transgender, said.
She said that she had been provided all the documents including the association licence certificate, FBR certificate and other things but now the bank officials were using tactics by saying education certificate was required although she did not apply for a school or college account.
“I have been working for the trans community welfare for over a decade and just wanted to register the association and open an account for it too but the Mezan bank rejected my account and I have also deposited Rs 2000 into my account as the initial amount,” She adds.
Nadra, said if their earning were Haram then must be the billionaire’s money Haraam because that billionaires pay them for dancing at their residences and there are thousands of accounts in the banks of these rich people.
She said her account was just rejected for being from the marginalized community and earning from dancing in the people houses on the occasion of their joys, events.
Junaid, a bank manager, denied the transgender claimed and told this correspondent that the transgender account rejected on different grounds for not the provision of certificate for working on the education of the transgender community. 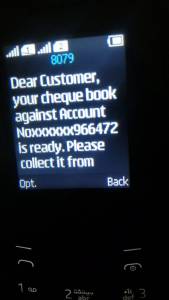 He said, the transgender name on the national identity card was Muhammad Ghulam and his head office asked the consumer for provision of a certificate for working on education, however, Nadra Khan, says she was not supposed to start a school or college to register the firm with the education department.
Replying to a question, the bank manager, said there was not any account of the transgender community in his bank.
She registered the Hazara Transgender Associate private limited with the Security and exchange commission of Pakistan SECP and also with the FBR and all the relevant documents had been submitted to the bank.
The transgender had received the account confirmation message and the date was given to her for receiving the checkbook and in the meantime her account rejected.
Liza, another transgender in the Mansehra district, said they were not treated equally in this country everywhere, it was not up to the bank account but in every sector, they were mistreated and targeted for being the trans community. 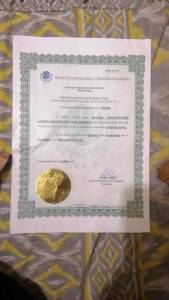 The Mansehra transgender demanded of the state bank of Pakistan to take action against the bank and ensure their rights and do not reject their accounts on the earning grounds if the government did not provide jobs opportunities for them.
This correspondent made efforts to get the version of the Area Manager of the bank Alam Zeb Khan but he did not respond to his calls and Whatsapp messages.

SHANGLA: The government girls high school, Alpurai has been awaiting reconstruction of its…